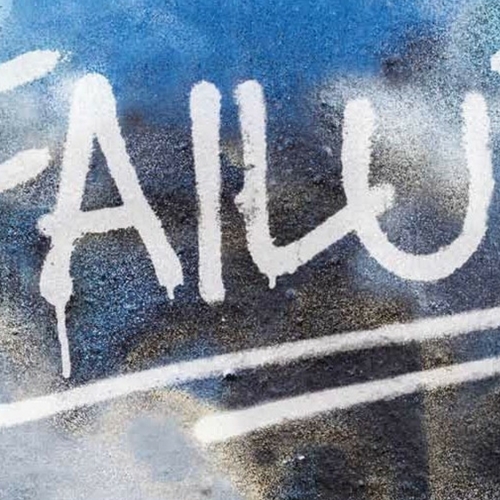 For this cover story, my editor asked me to explore the question: In a world where everyone strives to be succeed, encouraging, and positive, has it become taboo to fail? I was also asked to cover both the philosophies and the science of failure; how people cope with failure; the consequences of fearing failure; what we learn from failing; and success and failure in education.

The most challenging –but also fun part — was figuring out how to include all of the requirements, while giving some focus to the article and making it come out as a cohesive story that took the reader through a journey. Another interesting aspect of the assignment was that I needed to make it all tie back to the target audience of faculty members (the article was for Faculty Matters Magazine).

I started tackling this story with research, lots of research! I was already interested in some research by Carol Dwek on the concept of mindset and how it helps people succeed, so I started with that. I then went on to read more articles in the field of positive psychology. Then I found professors across the country who have done research in both education and positive psychology. I spoke to four of them and read dozens of articles. Next, I went to work creating an interesting hook—I used The Tiger mom as a lead in anecdote because it was a timely topic. Finally, I tackled writing the story, incorporating all of the information I had gathered. To do so, I broke the story into manageable subtopics.

The result was that the article was received incredibly well, generated a lot of discussion, and even won the top award for article writing given by the Hermes Creative Awards, an international competition for creative professionals.

I wrote dozens of stories for Scholastic Inc., both for their online news site and for magazines that went to classrooms. This story was one I wrote for Scholastic Scope, which has a goal of providing non-fiction stories that will fascinate, inspire, and challenge students. After an editor at Scholastic interviewed Whoopi Goldberg, I was … Read more